The Citadel Cafe 152: For The Watch My Ass 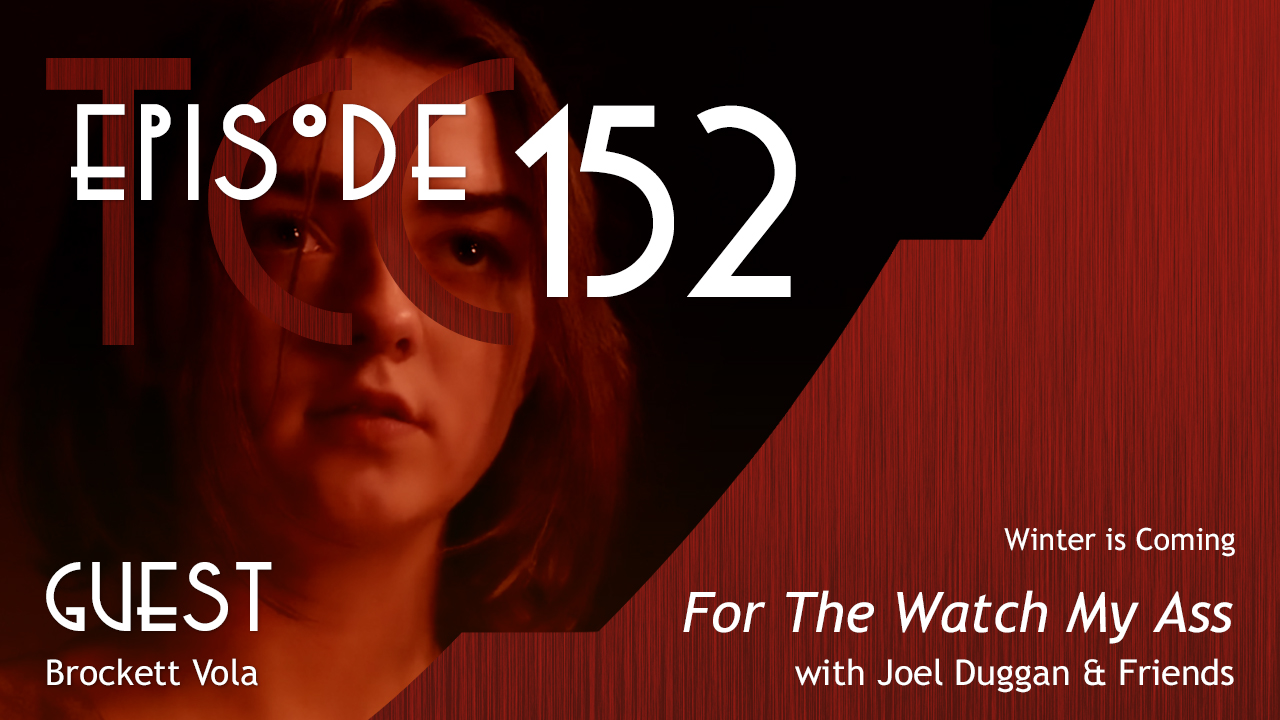 Brocket Vola from Biggest Fan Podcast pinch hits for a tenth inning this week on The Citadel Cafe as we wrap up the Winter is Coming segment with the season finale of Game of Thrones. We also talk world travel and Sense 8, a new sci-fi drama series from Netflix and the Wachowskis.

Episode No: 152
Episode Title: For The Watch My Ass

You can listen to The Citadel Cafelive on Alpha Geek Radio when each episode is being recorded, even when you are away from your home computer. Point your mobile browser to mobile.alphageekradio.com and tune in to Channel 1 at show time. You can also install the TuneIn.com app for additional mobile features. Simply search for “Alpha Geek Radio” within the app.