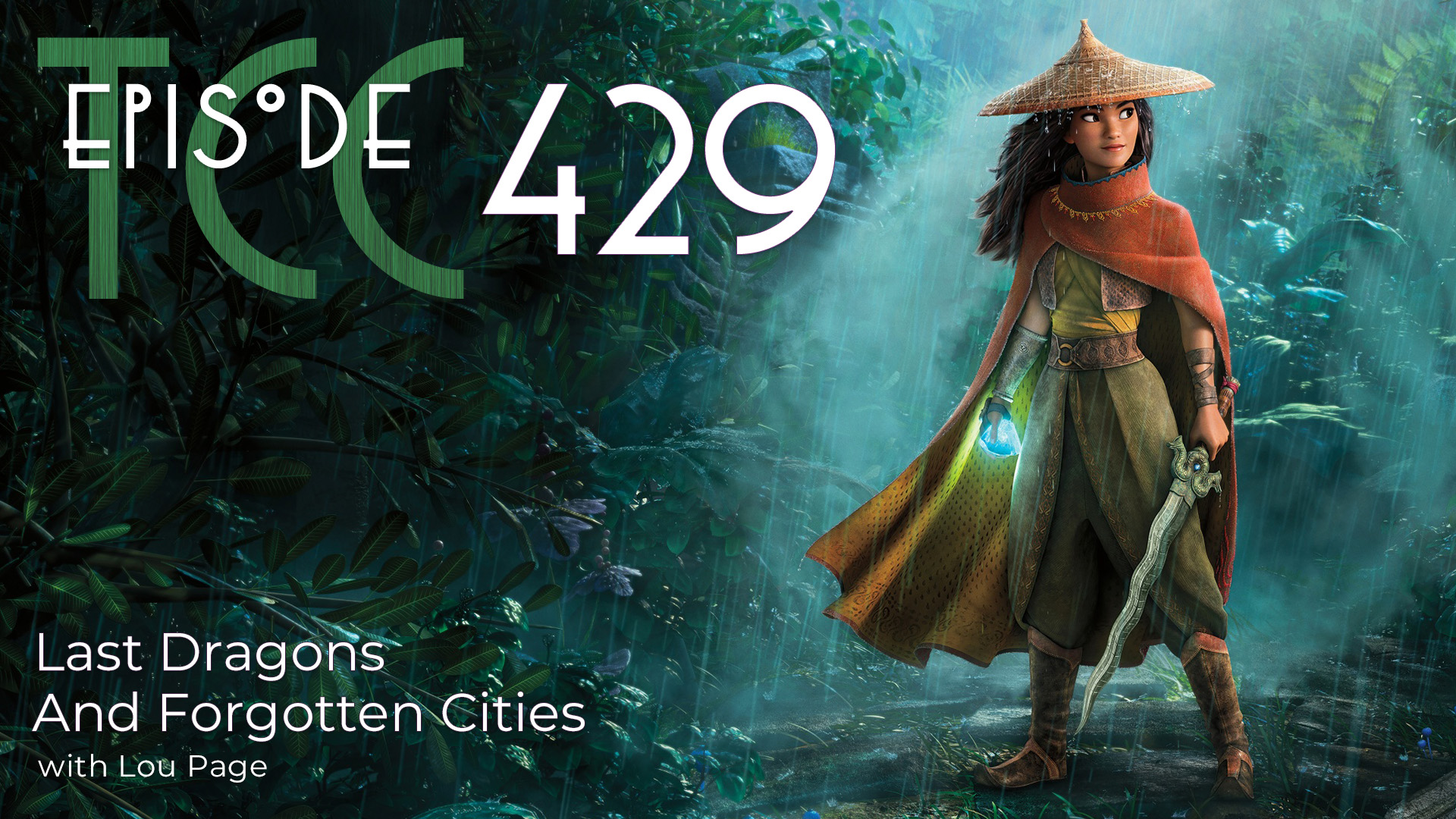 Lou and Joel talk about a gear shift in documentaries, Raya And The Last Dragon, The Forgotten City, and Hydraloop, a new water purification appliance for your home.

I have just listened to Episode 428 and heard you talking about the Tusken Raiders, which brought an interesting real life parallel into my mind: according to Dan Carlin’s Celtic Holocaust episode from his Hardcore History series, the Celts could have maybe not been a tribe/nation in the usual sense but more of a movement, like being a Punk.

In case you are not familiar with ancient European history: the Celts are a rather unknown tribe that was everywhere around Europe during the heights of the Roman empire and afterwards, but the details about them are lost in history.

Also, please bear in mind that Dan Carlin is not a historian (and mentions that often enough himself), so take his statements with a grain of salt. He mentions that on the podcast himself as well.