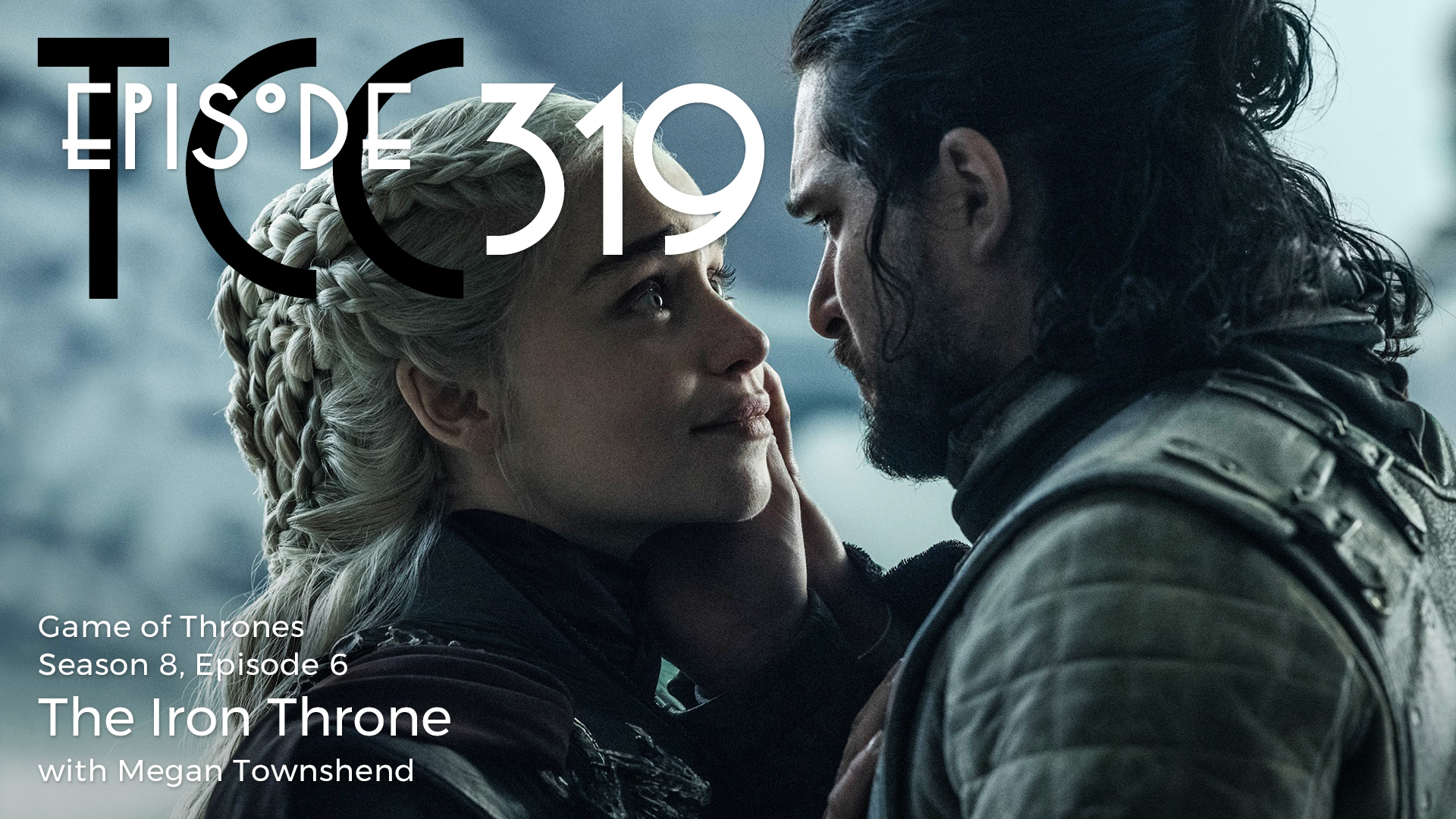 And now our watch has ended. Megan and Joel sit down to try to digest the season and series finale of Game of Thrones. It’s a sad day on The Citadel Cafe, but not for the reasons it should be.

Daenerys rallies the Unsullied and Dothraki, declaring she will liberate the entire world. Denouncing Daenerys’ tyranny, Tyrion resigns as Hand, then is imprisoned for treason to await execution.

Fearing Daenerys may kill Jon and Sansa, Arya and Tyrion tell Jon that Westeros’ fate lies with him. Jon confronts Daenerys, but unable to halt her destructive path, kills her. Grieved by her death, Drogon melts the Iron Throne, then carries her body away.

Tyrion is freed and encourages that future monarchs be chosen by Westerosi aristocrats, rather than through familial succession. Apart from Sansa asserting an independent North, the Westerosi leaders unanimously proclaim Bran Stark as Bran the Broken, Ruler of the Six Kingdoms. Bran appoints Tyrion as his Hand and sentences Jon to the Night’s Watch to appease Daenerys’ followers.

Grey Worm and the Unsullied sail for Naath.

Sansa is crowned Queen in the North.

At Castle Black, Jon rejoins Tormund and Ghost, accompanying the Wildlings heading north of the Wall. 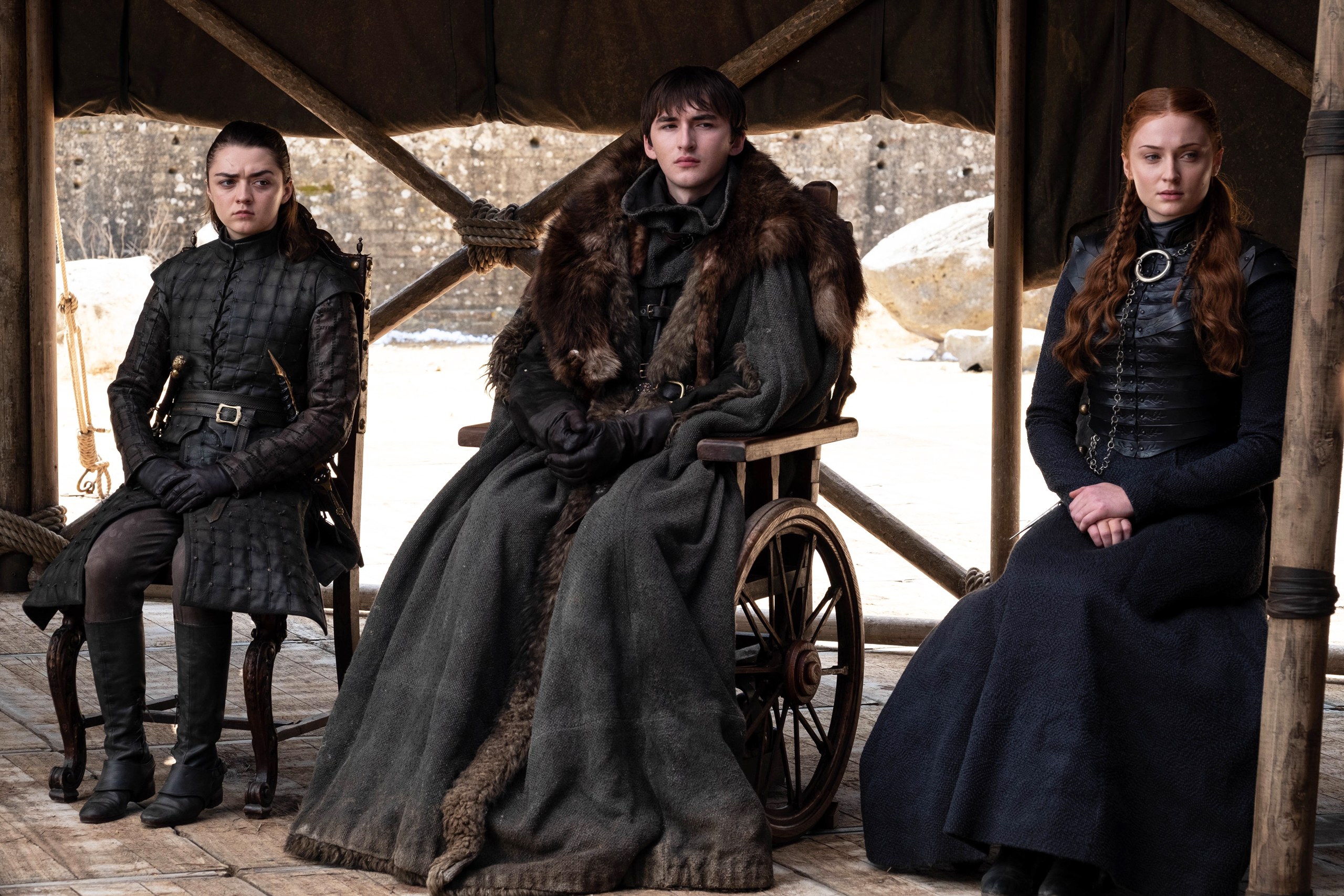