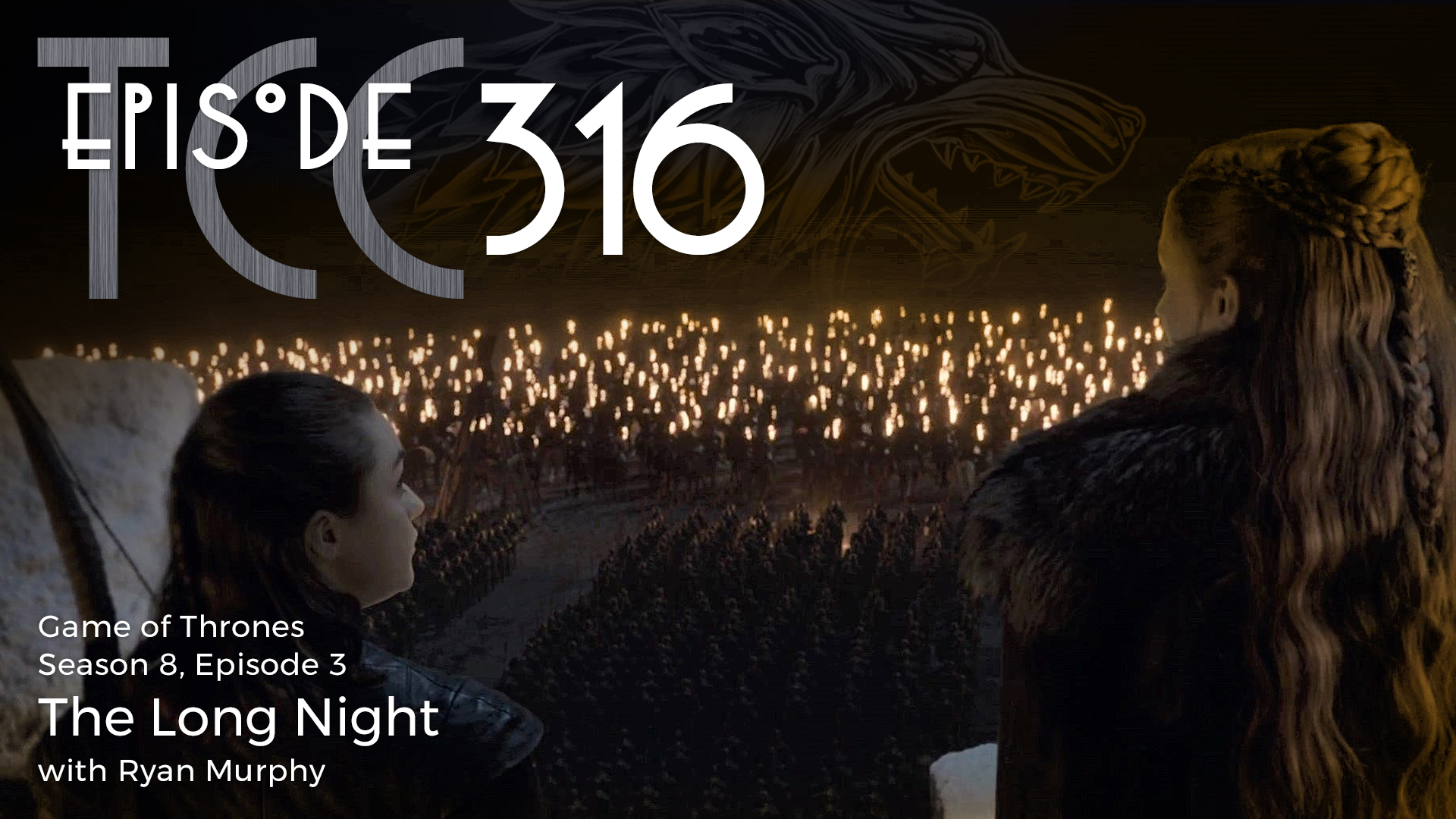 Ryan Murphy is here to share his thoughts on one of the most pivotal episodes of Game of Thrones to date, Joel shares his, likely unpopular opinions, and we talk about where we think Westeros is headed after The Battle of Winterfell.

The Living Army meets the Army of the Dead outside of Winterfell, but are quickly overwhelmed by the dead’s superior numbers. The entire Dothraki army is decimated, and Edd is killed after saving Sam. The living retreat into the castle while Melisandre uses her magic to ignite the protective fire trench surrounding Winterfell to delay the advancing horde.

Jon and Daenerys, riding Rhaegal and Drogon, engage the Night King on Viserion. After breaching the fire trench, the dead soldiers attack Winterfell, scaling its walls. The defenders are swiftly overwhelmed and scattered, with Lyanna Mormont and Beric dying in the fight.

Melisandre helps Arya realize her destiny to deny the God of Death this day. Jon knocks the Night King off Viserion to the ground where Daenerys commands Drogon to burn him, but without effect. The Night King raises the slain Winterfell defenders as his fighters, including those in the crypts where the sheltering civilians are attacked.

After Daenerys is pulled from Drogon by swarming dead soldiers, Jorah is mortally wounded defending her.

The Night King arrives at the Godswood for Bran, and kills Theon as he bravely protects Bran. Arya leaps onto the Night King, who turns and grabs her by the throat, but she stabs him with her Valyrian steel dagger. The Night King and his wights disintegrate, and Viserion and the Army of the Dead fall. With her purpose served, Melisandre wanders away from Winterfell and dies from her advanced age. 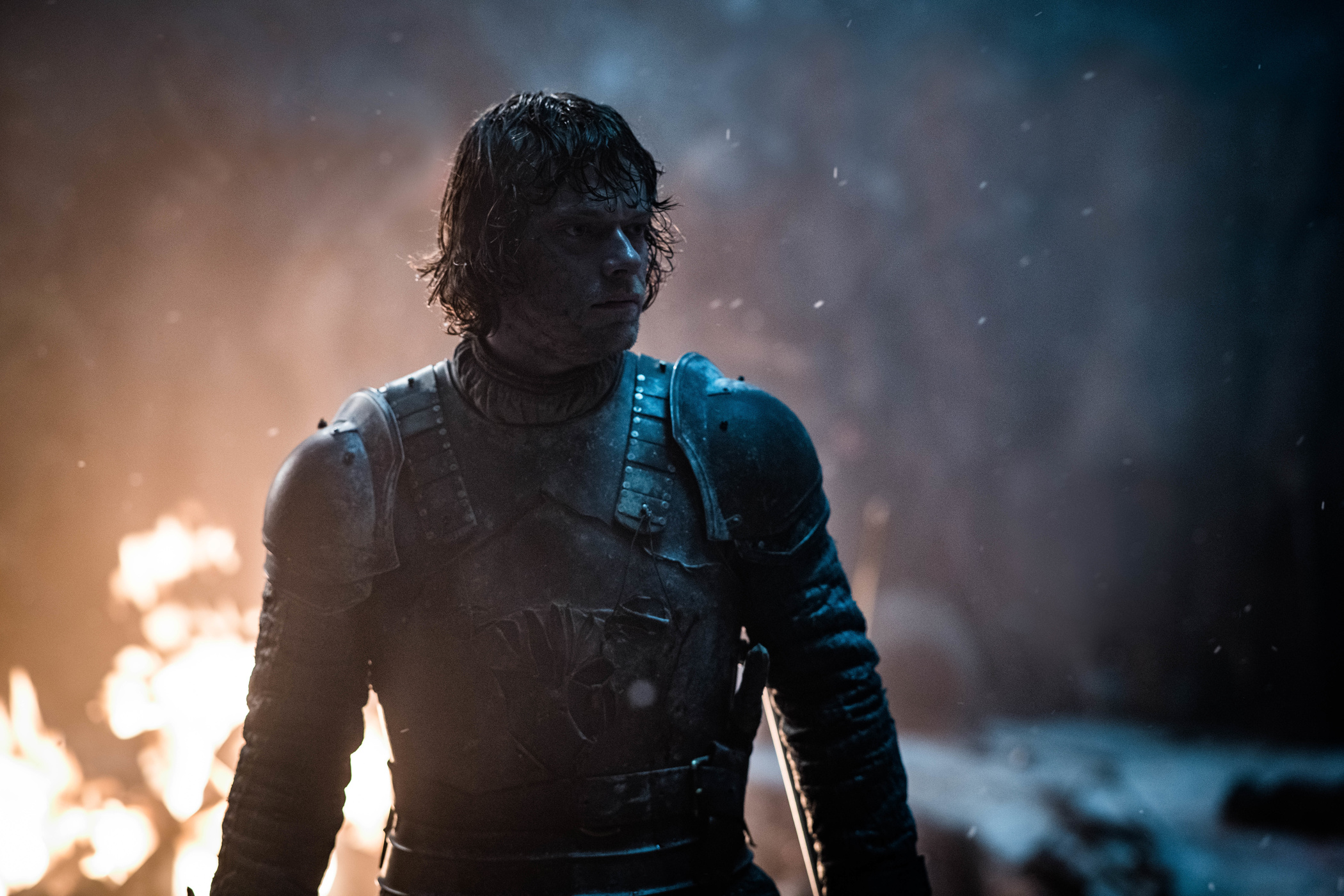