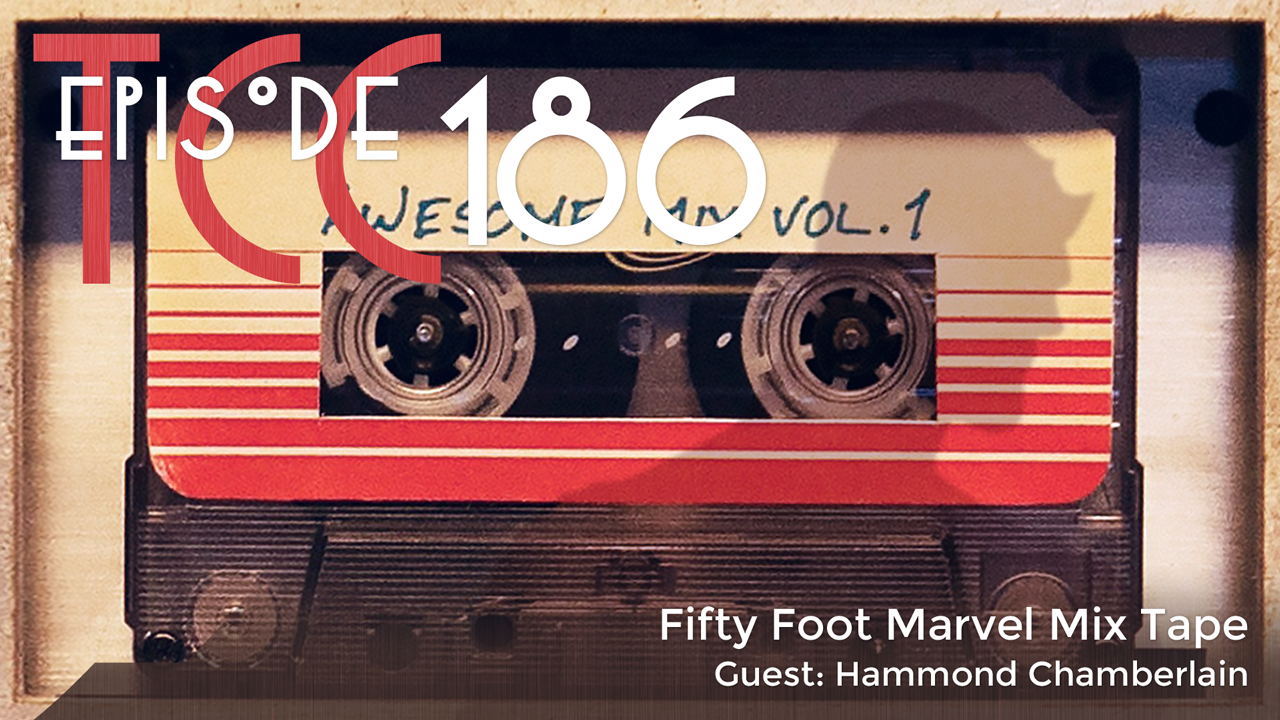 Hammond Chamberlain has returned from a well deserved vacation in Hawaii to talk about fifty foot waves, his take on Batman v Superman and Daredevil Season 2. He also has a cool new music podcast project called Soundography with podcaster Brian Ibbott currently on Kickstarter. Joel has been watching The Sopranos for the first time and we have listener email!

What We’re Listening To

I think the point you were trying to make is that people are constantly trying to state that the Batman v Superman movie is a Great or awful movie, when in fact it is just a movie. And I think the real problem with Batman isn’t the killing but rather that Batman is supposed to be half ninja half sherlock, but instead did no critical thinking and almost no stealthing throughout the film.

That’s just my point of view though, thanks for the great show most every week.