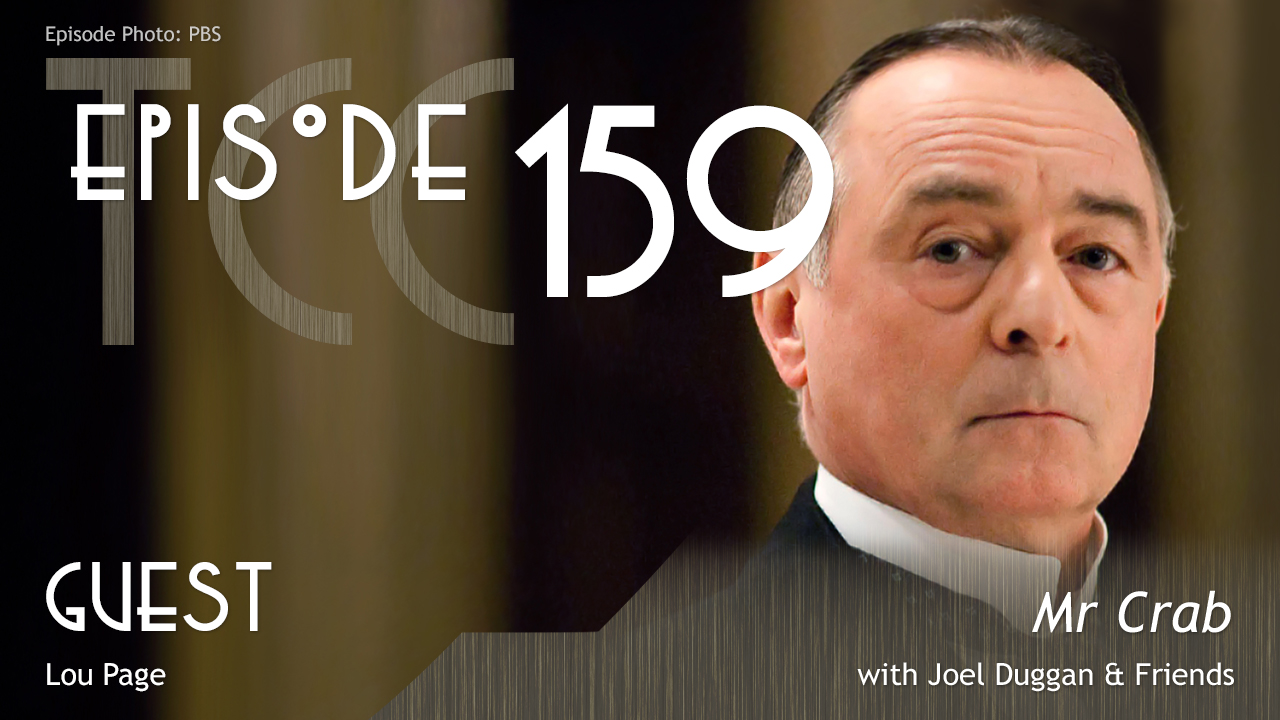 Lou Page is here to talk Netflix, Roku, Hulu and imaginary friends. Joel has some pressing concerns about his performance curve in Heroes of the Storm and we argue the value of a Deadpool movie. Plus, D&D comics!

Apologies for the crunchy audio that picked up about half way through the episode. We’re not sure what happened, but it became clear later that Joel had a rough connection.

Please leave us a review in the iTunes Store. Reviews are a great way for The Citadel Cafe to climb the charts and reach new listeners.