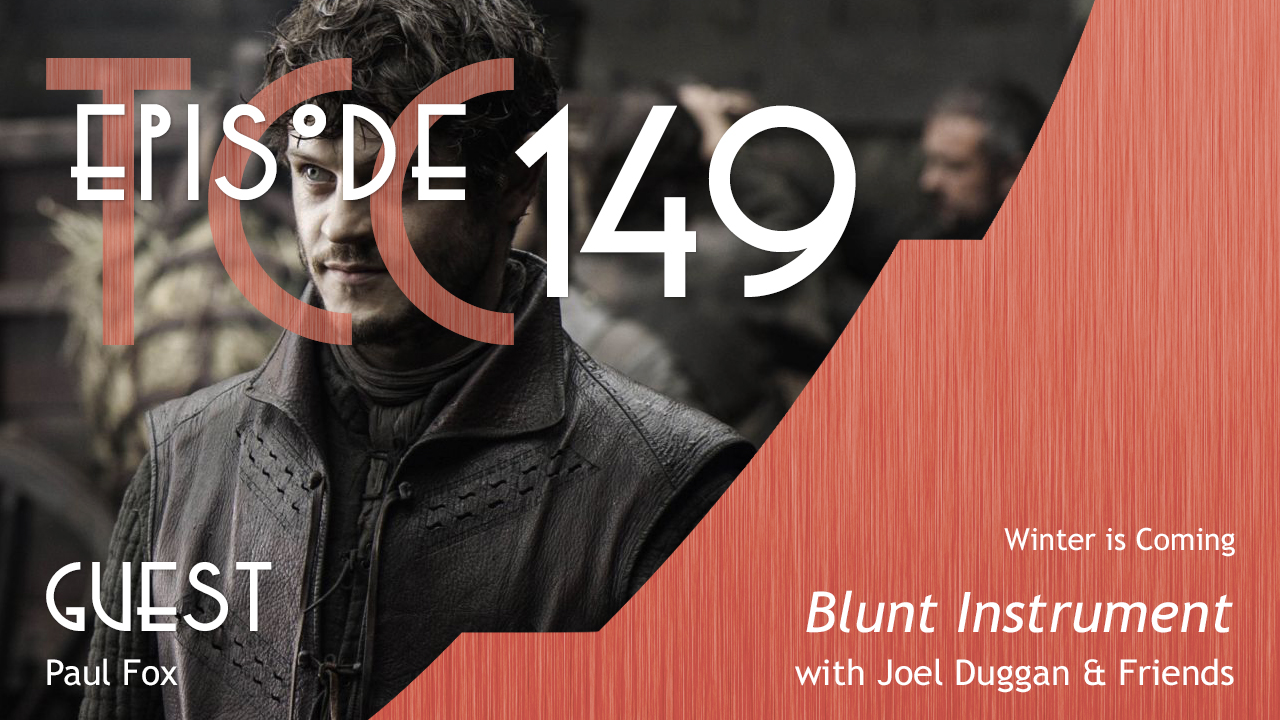 Paul Fox is our guest this week. Through the magic of Skype – and the space time continuum – Paul shares his thoughts on the final season of The Legend of Korra and of course Game of Thrones episode 8 The Gift. Joel gave the second season of The 100 another chance, and a computer learns about cookies. The good kind.