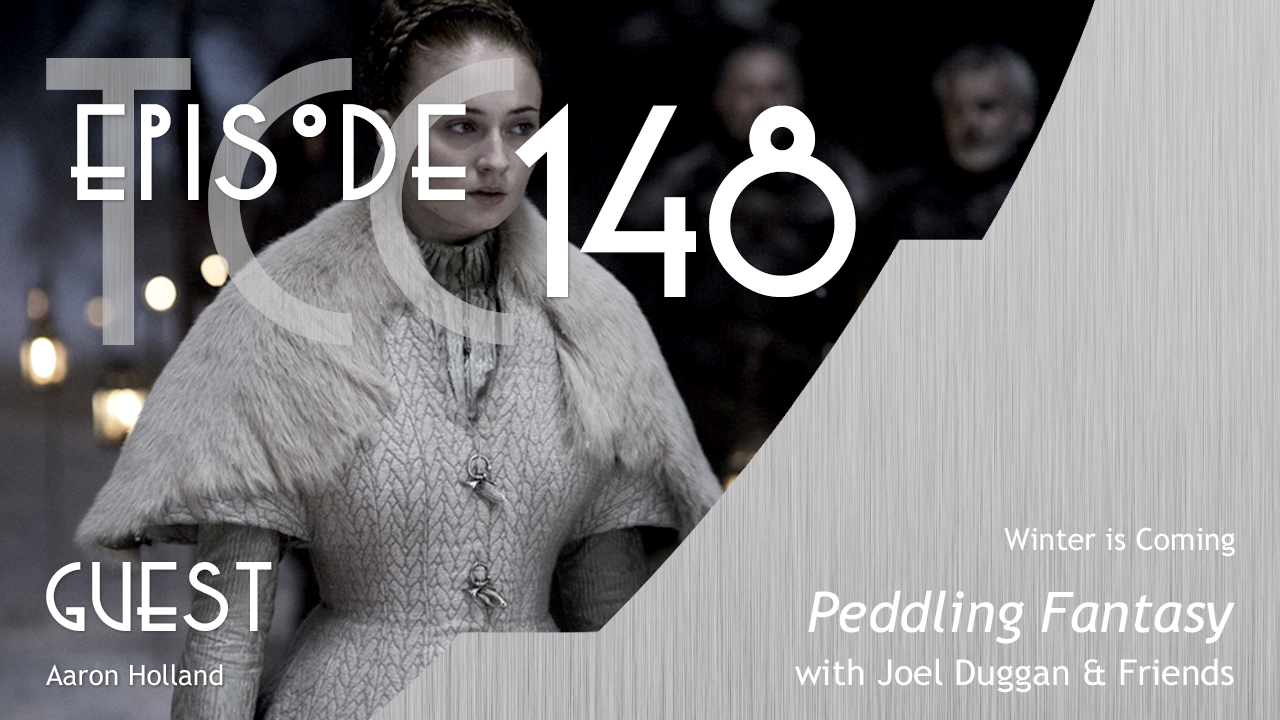 Aaron Holland of Coliseum Of Comics in Orlando stops by the cafe to talk about Infinity and his love of table top gaming. Joel and Aaron are also really enjoying Heroes Of The Storm, and Joel is back – all be it a little late and a little frustrated – in World of Warcraft exploring the Warlords of Draenor expansion. We also have a serious chat about Game of Thrones in this week’s Winter is Coming segment. 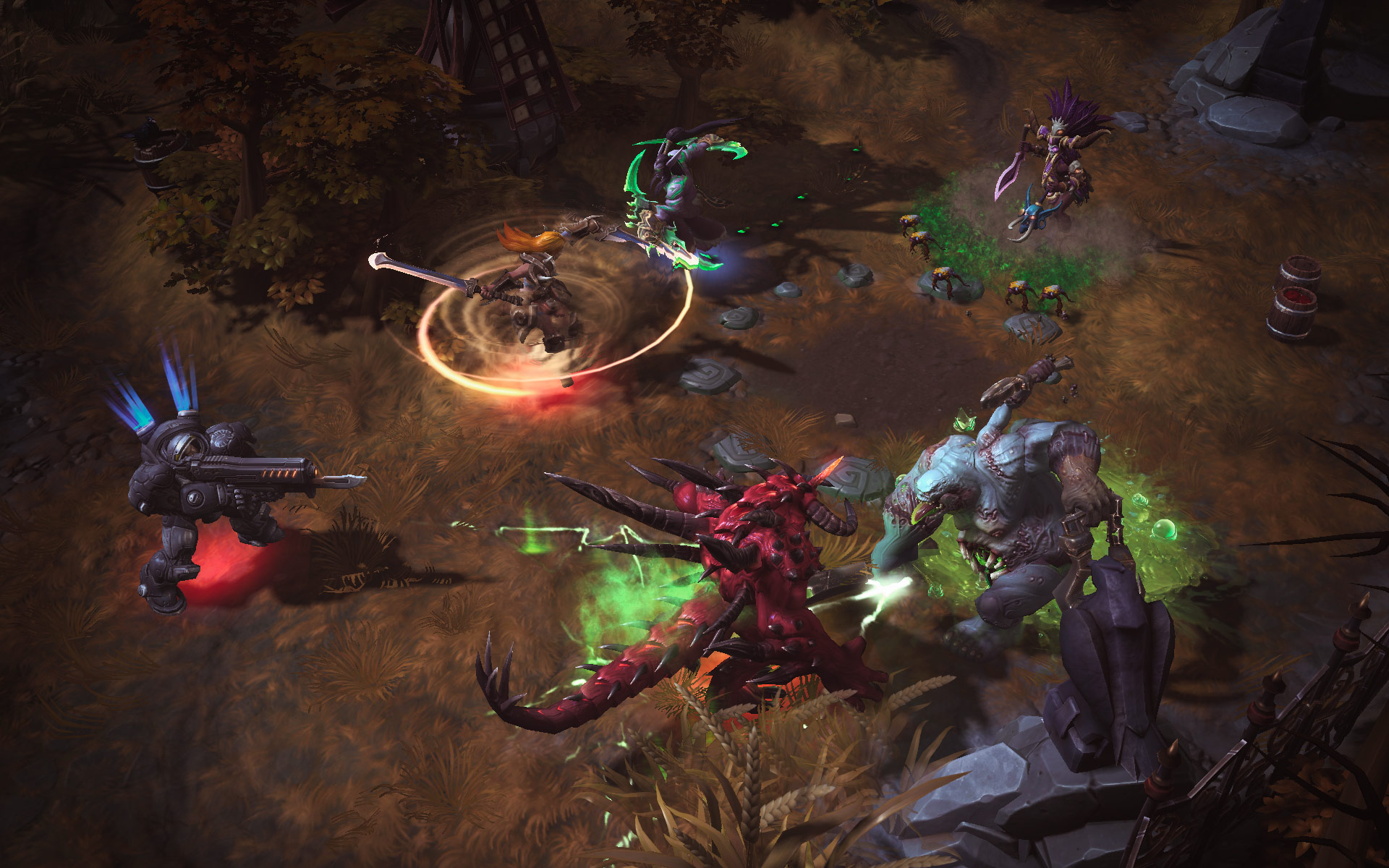 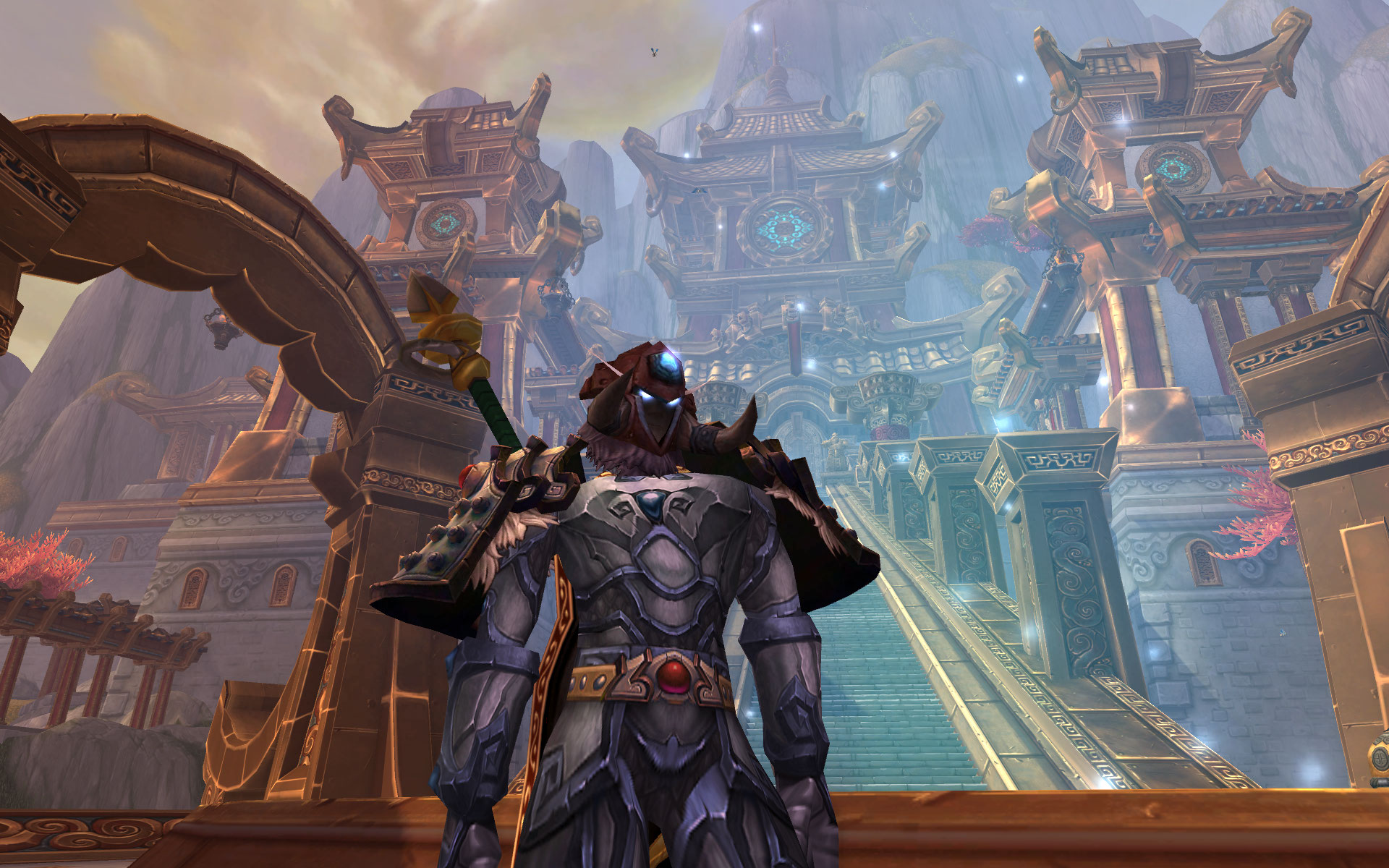 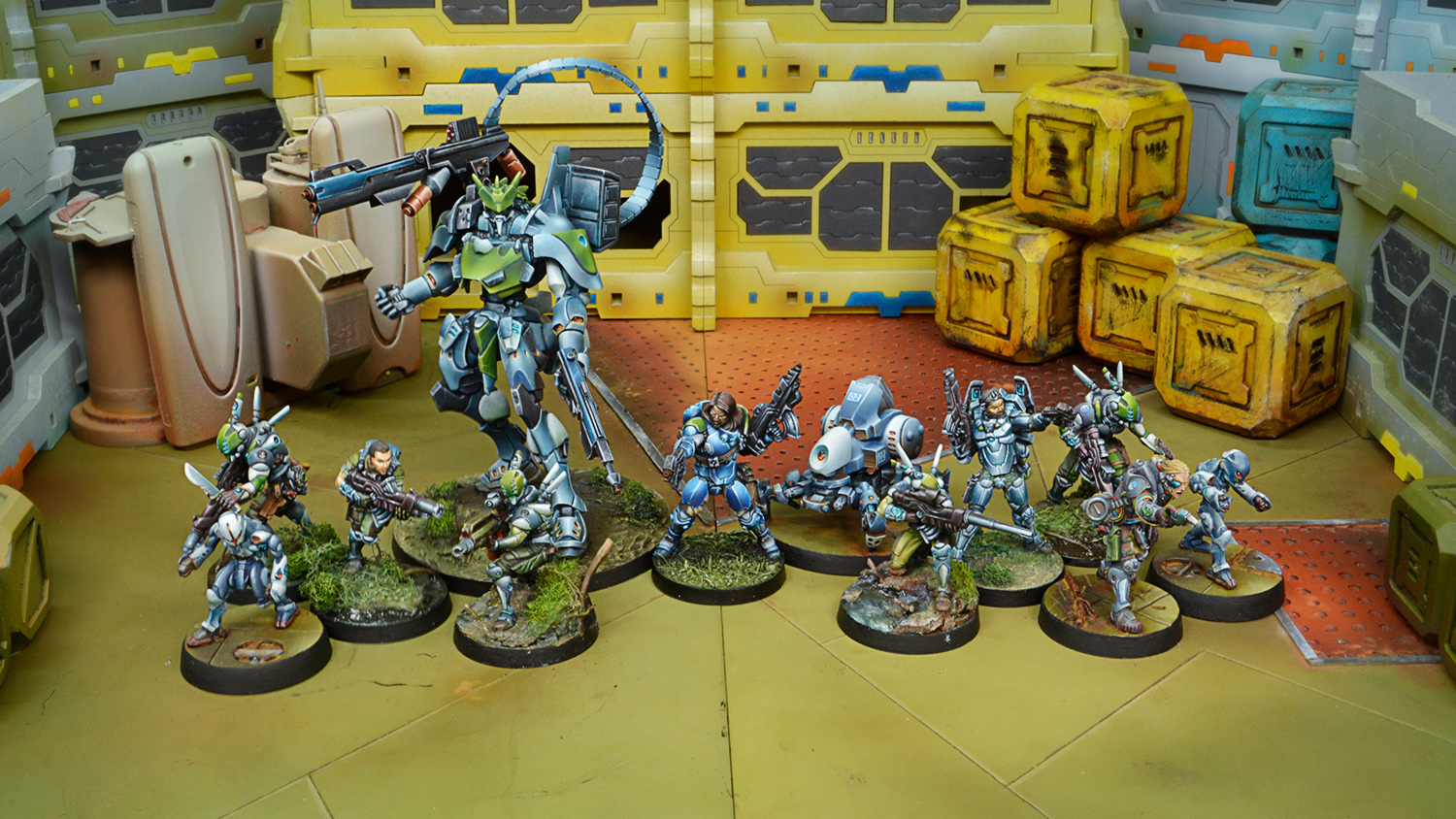 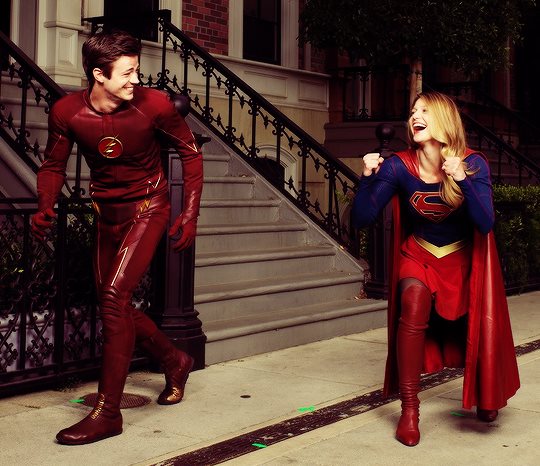