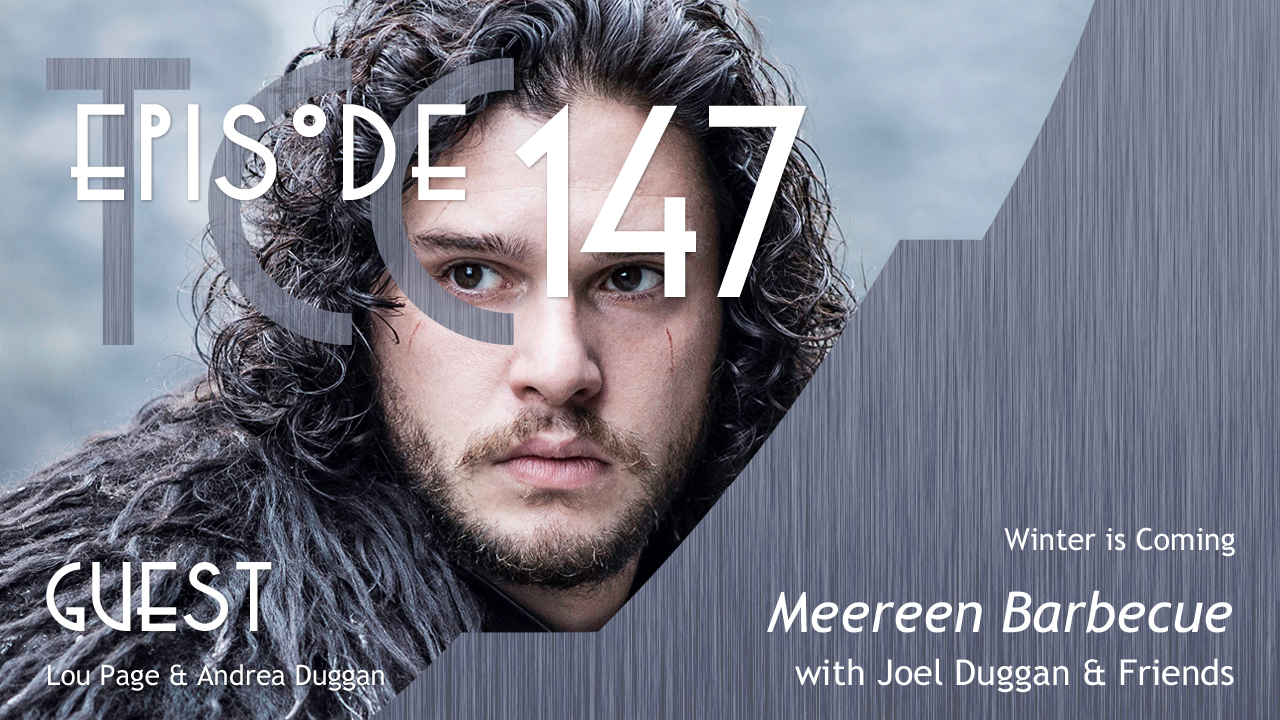 Lou Page and Andrea Duggan are here to talk about Game of Thrones. There is also a new first look trailer for Supergirl coming this fall to CBS. Texts from your favorite superheroes, your predicted path to survive a zombie apocalypse and more!