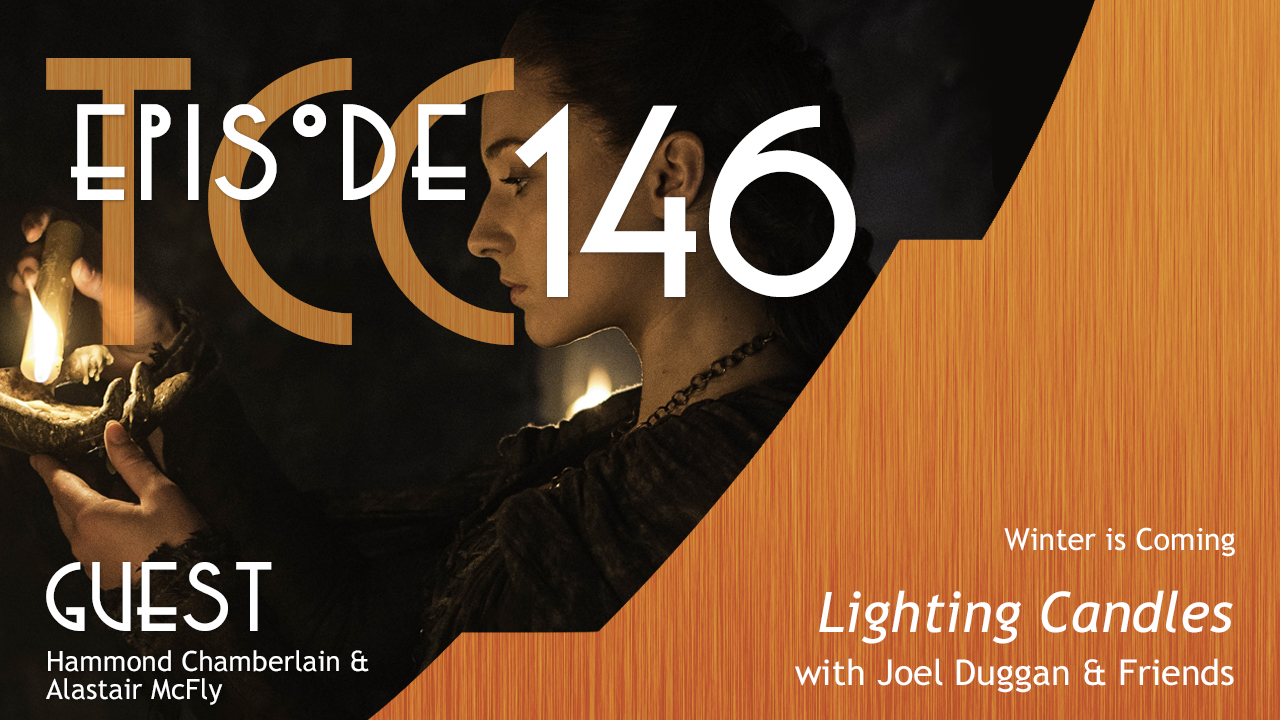 Hammond Chamberlain has braved the entire series of Game of Thrones to be here to discuss the latest episode of season 5. Many evenings died, to bring you his opinion. Outside of Westeros, Joel has been watching the beautiful documentary, Planet Earth on Netflix.

Be sure to stick around after the credits for short Avengers: Age of Ultron a spoiler chat with Hammond and Alastair McFly. 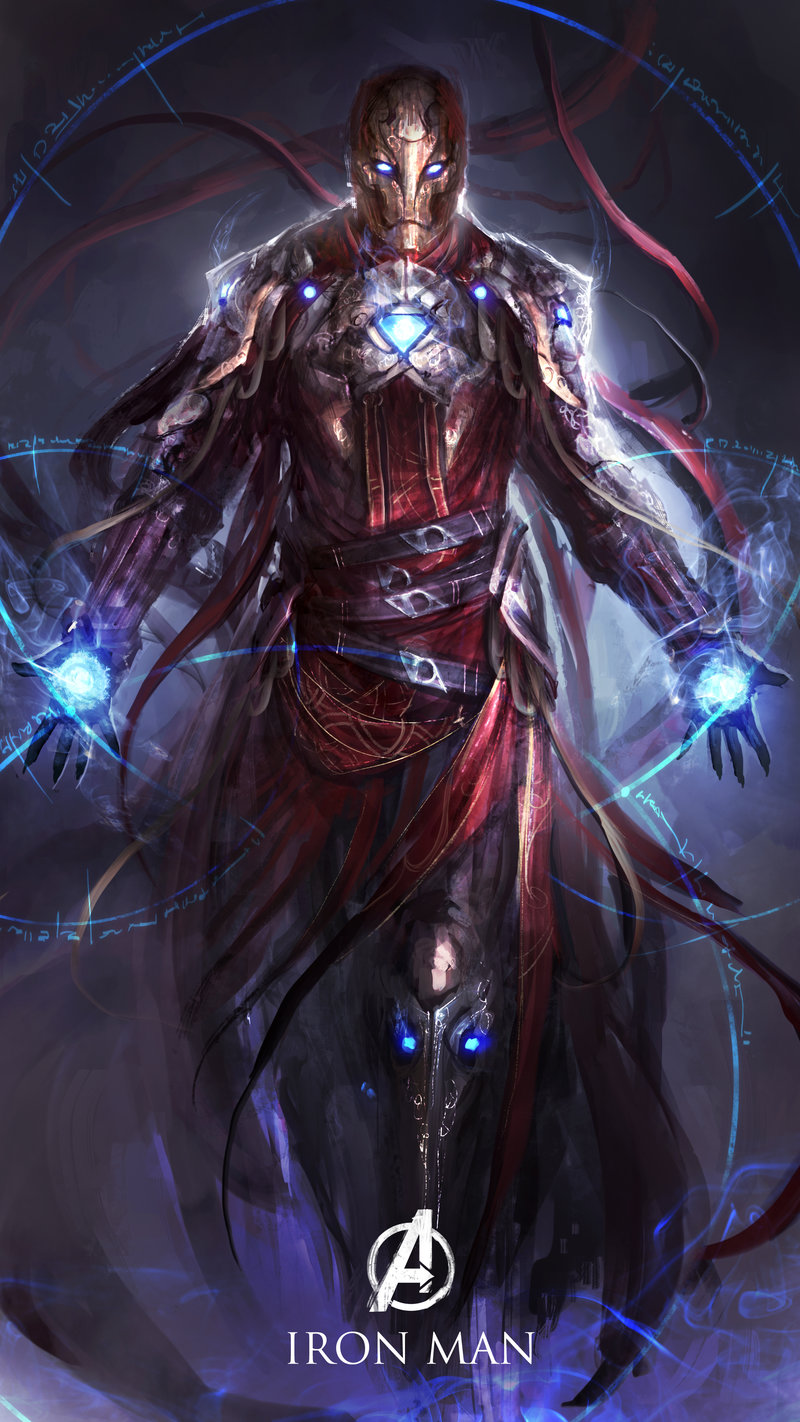