The Citadel Cafe 145: The Man Who Passes The Sentence 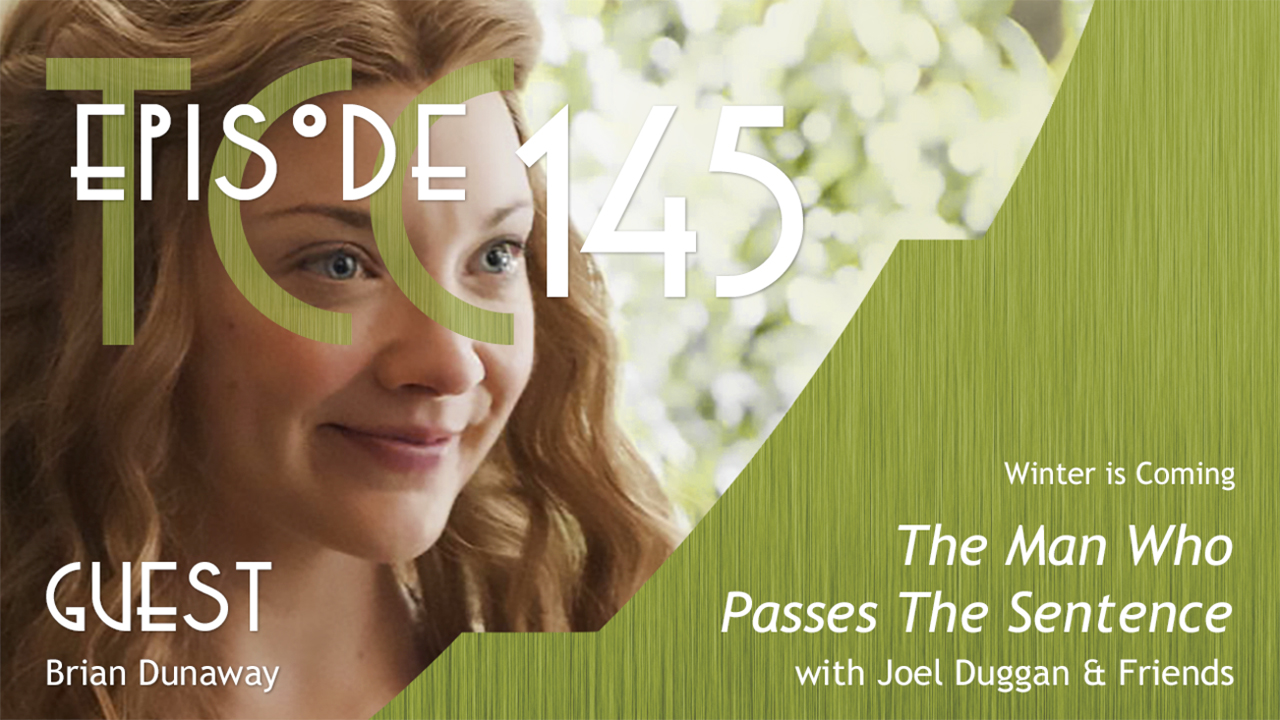 Brian Dunaway from Comics Coast to Coast and FilmSack stops by the cafe to talk about the third episode of this season of Game of Thrones, High Sparrow. Joel followed through on last week’s recommendation and has been watching Bloodline, Brian is debating giving the sci-fi show Starcrossed another shot. Be sure to tune in all the way to the end of the show when you’ll hear Brian say, “What if Game of Thrones was a Disney movie?”

Episode No: 145
Episode Title: The Man Who Passes The Sentence