The Citadel Cafe 143: Who Said Anything About Him 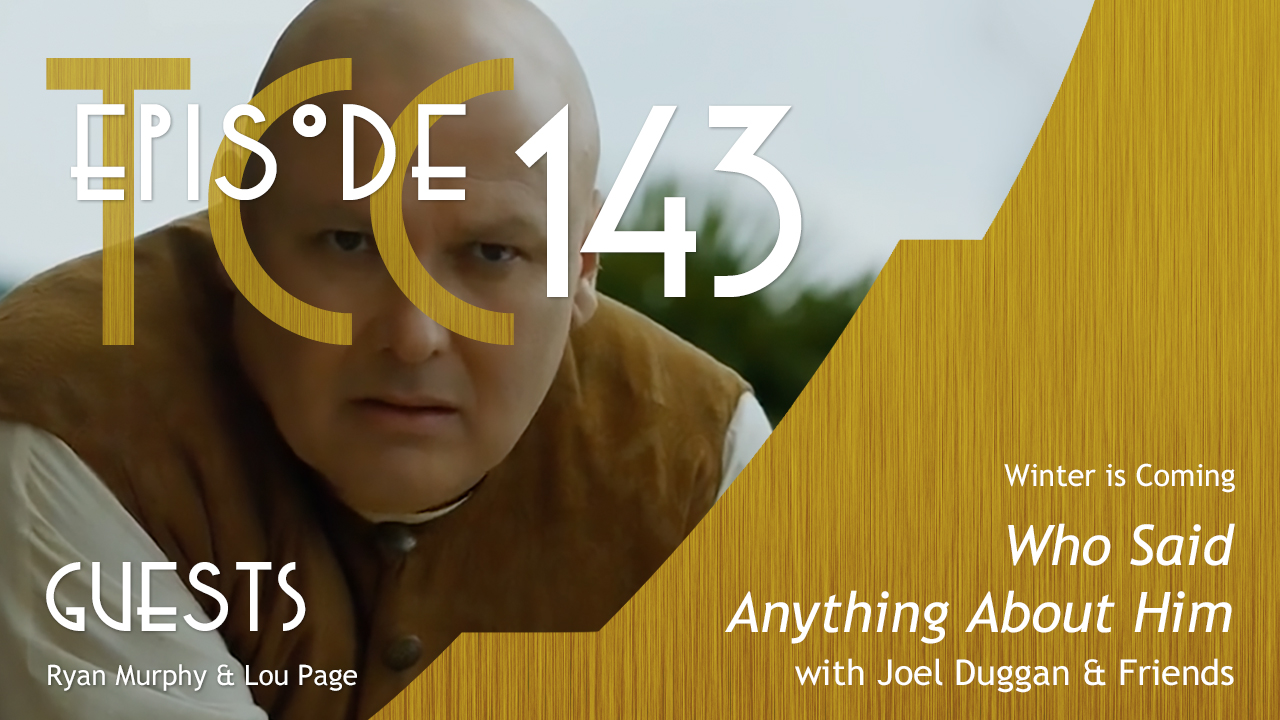 Ryan Murphy helps us kick off the new season of Game of Thrones with the return of our Winter is Coming segment. HBO is making headlines with more than just the season five premiere of their most watched show ever. HBO Now is the new streaming service available in the US and as if on queue the first four episodes of Game of Thrones season five have been leaked online by a third party.

Be sure to stick around after the show to chat with Ryan and Lou Page about the Netflix original series Daredevil that premiered just ahead of Game of Thrones on April 10th.

Episode No: 143
Episode Title: Who Said Anything About Him

The Citadel Cafe is recorded live every Wednesday night at 8PM Eastern time on TheCitadelCafe.com/live.